In 2010, Jeffrey Beall published a list of potential, possible, or probable predatory scholarly open-access publishers. This list served as a useful reference for authors who were unwilling or unable to personally research prospective journals, or who preferred the convenience of a blacklist to avoid predatory journals or spot questionable OA publishers. Crucially, Beall also provided his criteria of what constitutes a predatory publisher.1

The response to Beall’s list was mixed to say the least. Some welcomed it warmly as something to consider. Some authors, educational institutions, and governmental organizations took it as gospel, treating the list as the authoritative source on scientific quality. Some were reluctant to trust it. And others received it with suspicion, or even complete disagreement. Beall emphasized that his list was not set in stone, as publishers and journals will change their business and editorial practices over time. He stated explicitly that the list was just meant to provide people with information to consider when selecting a publisher or journal, and recommended only "that scholars read the available reviews, assessments and descriptions provided here, and then decide for themselves whether they want to submit articles, serve as editors or on editorial boards.” The list nevertheless (and unavoidably) triggered a lengthy and heated debate within the scientific community.

Questions were raised about the trustworthiness of open access journals, and with them, rebuttals. Philip Young, an advocate of open access, pointed out that Beall focused only on open access predatory publishers, rather than all forms of predatory publishing.2 Librarian John Dupuis similarly went to great lengths to show the ways in which scholarly communications have been failed by the traditional, subscription-based publishers.3 Dupuis also argued that fraud was not limited to open access, stating that both “peer review in particular and the scholarly communications ecosystem in general are human systems with all the potential for the full range of human weaknesses that implies: folly, error, bias, fallibility and bad faith.”

The most vociferous of Beall’s critics chose to call out his qualifications and motivations, or even attack him personally. It was argued that the list was not a reliable source, that it was spurred by Beall’s stance against the OA movement and his belief that the traditional system is both more sustainable as a business model and better equipped to deliver high quality papers. As could be expected, many of the publishers to criticize Beall happened to be the ones he had exposed, with some threatening to sue him unless he removed them from his list. One demanded as much as $1 billion.4 The publishers also employed more aggressive tactics to discredit and shame Beall. Officials from his university were sought out and blasted with emails attacking his character and competence.5, 6 Through this relentless harassment of Beall’s superiors, these publishers effectively sought to silence him by turning his own institution against him.

A website7 was also established anonymously8 to serve as a public rebuke of Beall. Along with having a url almost identical to Beall’s own blog (“scholarlyoa.net” to Beall’s “scholarlyoa.com”), the fact that this website used the title and design of his website suggests malicious intent, usually an aim to fool visitors into thinking they are on the correct website (incidentally, something predatory publishers are also known to do). Of all the terms used to describe Beall, the most abhorrent are to be found on this website. Beall is called a “Predatory Blogger Academic terrorist” and “Alcoholic and drug addict”, and the website claims that he “will be criminally prosecuted in USA for fraud, extortion, bribery and money laundering”. This website attempts to dissuade people from trusting Beall, but it employs logical fallacies, ad hominem attacks, and doxxing. As with the absurd $1 billion lawsuit, this website might convince naive visitors, but as a response to the publication of a list of predatory publishers, it does just as much harm to advocates of open access as it does the author of the list.

Beall was ultimately pressured into taking his website (and consequently his list) offline9, but by then the light could not be unshone on predatory publishing. The librarian had done enough to inspire others to continue his efforts. A backup of his website is still available via the Wayback Machine10, while a website was created to archive his original list11. Some organizations, such as Cabell’s12, have taken it upon themselves to create their own blacklists. The legacy of Beall’s list, however, might be best exemplified by the Stop Predatory Journals website13, which explains its rationale for operating anonymously as stemming from a desire “to avoid the harassment suffered by the creator/maintainer of ScholarlyOA.” Beall's critics might have silenced him, but in doing so, they have galvanized his successors and reinforced the position that writing about and exposing predatory publishers is a noble pursuit.

Why do we use the term "predatory" and what motivates predatory practices? 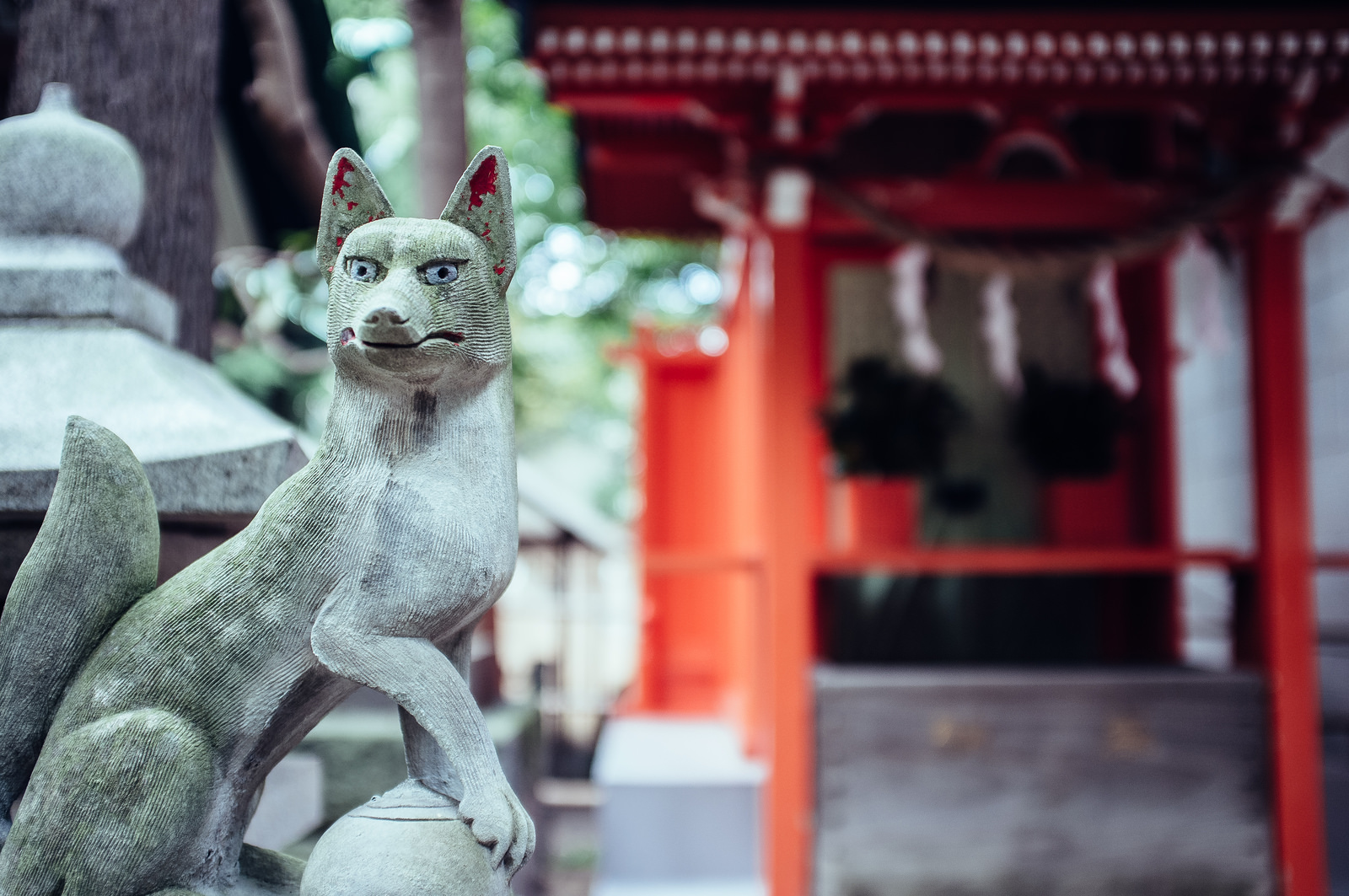